Vampire Addiction: The Vampires of Athens, Book One Cover Revealed with $50 Rafflecopter Giveaway!

When seventeen-year-old Gertrude Morgan from New York City is sent to study abroad in Athens, she unearths unfathomable secrets and unwittingly becomes a catalyst to a vampire uprising led by Dionysus, against the gods of Mount Olympus. 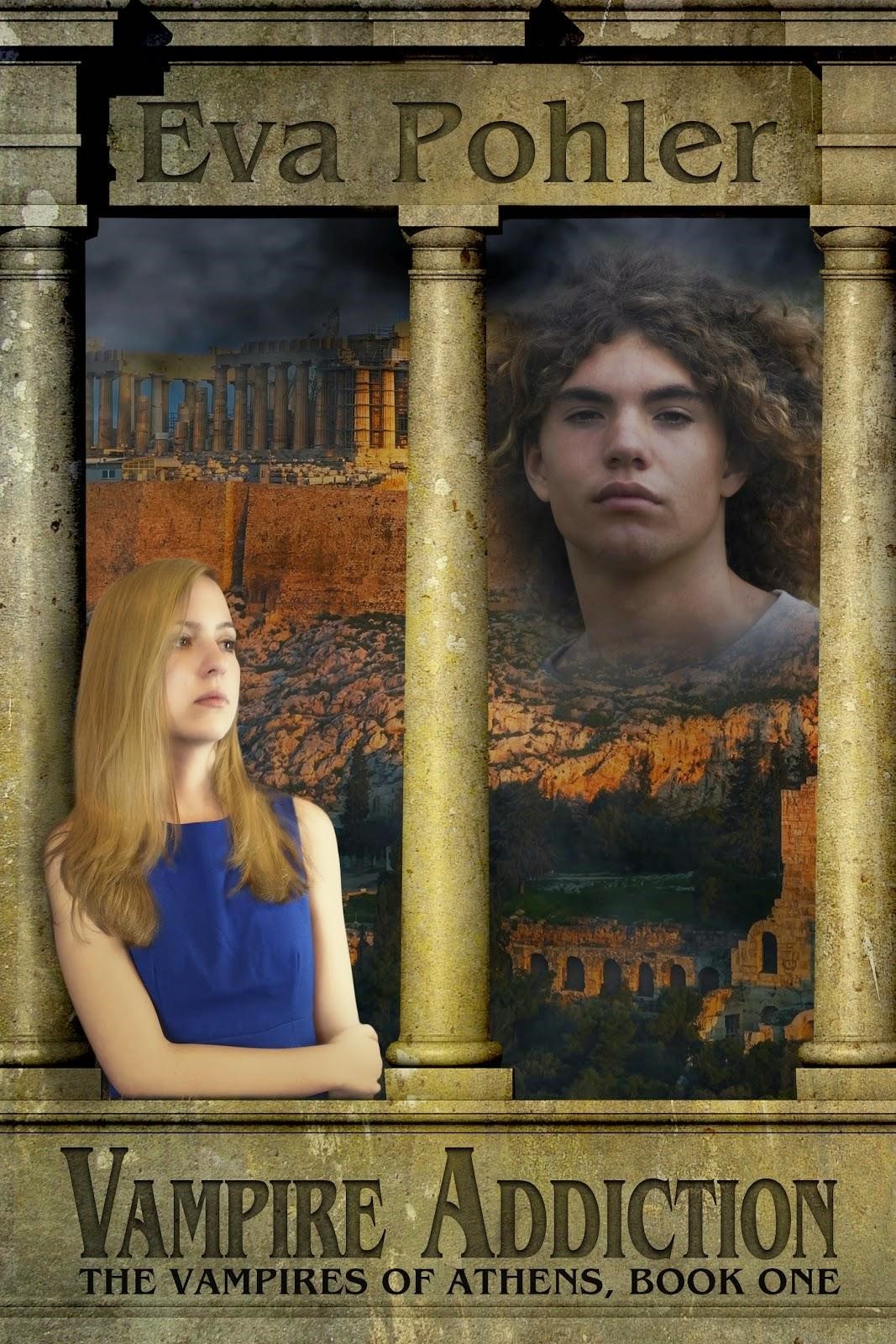 Seventeen-year-old Gertrude Morgan, the only child of one of the wealthiest couples in America, is shipped away from her home in New York City to the American school in Athens against her will. Her parents just want to get rid of her, and she knows it. Although she has no friends (her private schoolmates all seem fake), she sees no point in making any new ones on her trip, since she'll only be visiting for one school year. Despite her efforts to remain aloof and in the world of her books, she falls in love with her boisterous and affectionate host family, as they do her.

But the city of Athens has secrets.

Her host family calls them "tramps." In Greek, they are called vrykolakas, or "vryks," which sometimes gets translated to "freaks." They are the vampires of Athens, created centuries ago by the Maenads. They live in caves beneath the acropolis without economic resources and according to rules imposed on them by the Olympians. First and foremost, they are forbidden from turning humans into vampires. The human will not turn unless all of the blood is drained, so a vampire is allowed to drink up to one pint per month from a willing mortal. Some mortals are willing because a vampire bite will infect the body for six hours, and during that time, the mortal has the powers of the vampire: flight, invisibility, strength, speed, x-ray vision, and mind control. Such great power can become irresistible, though dangerous and addicting to mortals...

As Gertie uncovers the unfathomable secrets of this ancient city, she is drawn to the beauty and deep thoughts of a boy she first met on the bus into Athens--Jeno. Her host family and another boy she later learns is a demigod warn her to stay away from him, but her curiosity gets the best of her and she unwittingly becomes a catalyst in an uprising led by Dionysus, the god of wine and lord of the vampires. 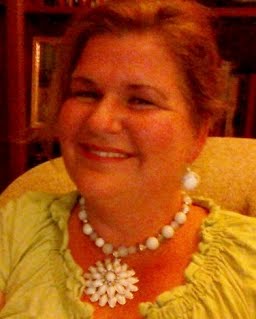 I write fiction for teens and adults and teach writing and literature at a university in San Antonio, where I live with my husband, three kids, and two dogs. I'm also an avid reader. I've always said I never want to give up reading for writing or vice versa. I want to do both. My favorite authors are J.K. Rowling, Tracy Chevalier, Ann Patchett, Suzanne Collins, Barbara Kingsolver, Cassandra Clare, and Stephanie Meyer. I have too many to name, but those are a handful of them.

I love to interact with readers and have recently added features to my website at http://www.evapohler.com with this in mind. If you email me your art and/or stories based on The Gatekeeper's Saga, or on Greek mythology in general, I will post them on my website for others to enjoy. You will also fins a short video on the Olympians and a fun Jeopardy Game to test your knowledge. If you enjoy quizzes, you can download a free app to test your knowledge of The Gatekeeper's Saga.


Thanks for taking the time to read about me and my writing!

If you subscribe to The Pohler Express: The Official Newsletter for Eva Pohler Books, you will receive a coupon code for a FREE copy. The newsletter will go out on Christmas Eve, so be sure to get your coupon code and order your free book between then and New Year's Day, the day the book releases. The link to subscribe is in the rafflecopter giveaway below and is worth five entries! The winner of the $50 Amazon gift card will be announced at the Facebook Cover Reveal Party on Thursday, December 11th. Join the party here!