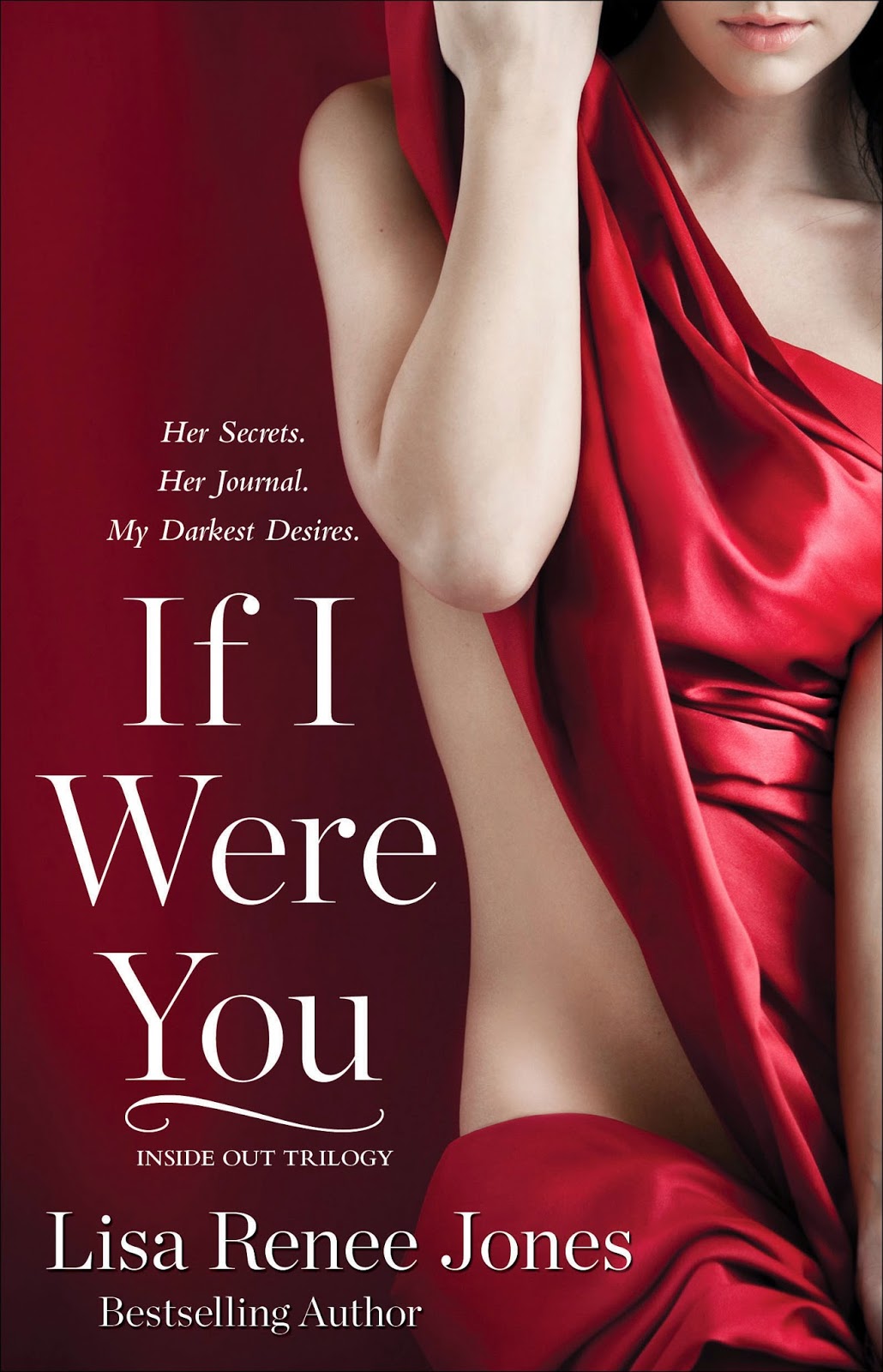 If I Were You ....
Synopsis:
How it all started…
One day I was a high school teacher on summer break, leading a relatively uneventful but happy life. Or so I told myself. Later, I’d question that, as I would question pretty much everything I knew about me, my relationships, and my desires. It all began when my neighbor thrust a key to a storage unit at me. She’d bought it to make extra money after watching some storage auction show. Now she was on her way to the airport to elope with a man she barely knew, and she needed me to clear out the unit before the lease expired.

Soon, I was standing inside a small room that held the intimate details of another woman’s life, feeling uncomfortable, as if I was invading her privacy. Why had she let these items so neatly packed, possessions that she clearly cared about deeply, be lost at an auction? Driven to find out by some unnamed force, I began to dig, to discover this woman’s life, and yes, read her journals—-dark, erotic journals that I had no business reading. Once I started, I couldn’t stop. I read on obsessively, living out fantasies through her words that I’d never dare experience on my own, compelled by the three men in her life, none of whom had names. I read onward until the last terrifying dark entry left me certain that something had happened to this woman. I had to find her and be sure she was okay.

Before long, I was taking her job for the summer at the art gallery, living her life, and she was nowhere to be found. I was becoming someone I didn’t know. I was becoming her.

The dark, passion it becomes…

Now, I am working at a prestigious gallery, where I have always dreamed of being, and I’ve been delivered to the doorstep of several men, all of which I envision as one I’ve read about in the journal. But there is one man that will call to me, that will awaken me in ways I never believed possible. That man is the ruggedly sexy artist, Chris Merit, who wants to paint me. He is rich and famous, and dark in ways I shouldn’t find intriguing, but I do. I so do. I don’t understand why his dark side appeals to me, but the attraction between us is rich with velvety promises of satisfaction. Chris is dark, and so are his desires, but I cannot turn away. He is damaged beneath his confident good looks and need for control, and in some way, I feel he needs me. I need him.

All I know for certain is that he knows me like I don’t even know me, and he says I know him. Still, I keep asking myself — do I know him? Did he know her, the journal writer, and where is she? And why doesn’t it seem to matter anymore? There is just him and me, and the burn for more.

My Opinion:
Chick is missing...Maybe....at least according to her journals found in her unpaid storage unit...school teacher assumes life of "missing" chick...what could go wrong.....LOLSo....I'm on a total emotional roller coaster and right now we've stop at the very top of the giant hill......but DAMN IT the book ended before the ride!!!!!I soooo what to know where the heck is Rebecca ( did she run off or is she dead) and I'm I the only one that finds it odd that Ella is missing in action???I'm in love with the chaos of this story...Is it Chris or is it Mark....or damn it I bet it's both of them.....I'm so freaking lost...It such a turmoil of twists I think it's the one, but then something gets thrown in to change my mind. They're both playing mind games I just have to figure out who's game to checkmate!!! I really like Chris. I would have most likely have done him too, rich, hot, famous artist.....oh yeah...I so would have been up against that window in a heartbeat!!!! 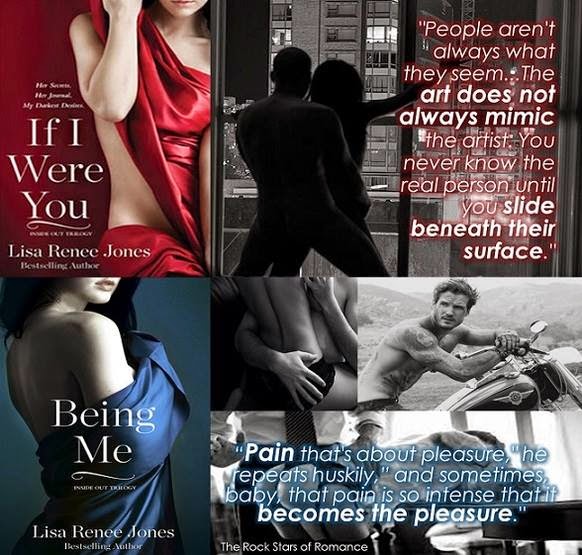 Still that man is hiding something major!!! Even though he showed Sara Mark's dirty secret...I still say he is hiding something.
Sara...Sara...Sara...I like her, but sometimes I really wonder about her. At first, I was really confused by her need to find Rebecca. I mean WTF, people buy storage lockers to sell people's stuff...not to return it to the people it belonged to. However, those journals were rather HOT!!! OMG!!! Poor little innocent school teacher needs to get out more.....LOL 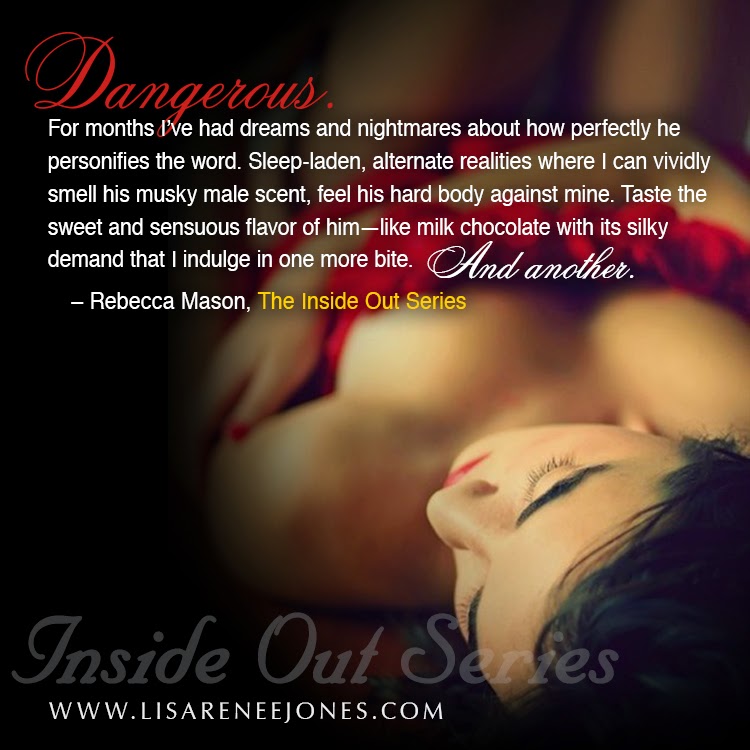 Then she puts herself in Rebecca's life...Man I'm wondering how exactly she thinks this is gonna end for her...As she put it Chris and Mark are already having a who's Sword is bigger war....Mark, is a piece of work. My thoughts are out on him. I know he is totally hiding a HELL of a lot. I just don't know if he's the one behind it all or not. I do know he's not well liked, but he tries so hard to be a protecting boss...over tries.As Sara digs deeper into Rebecca, she's totally finding herself in the process. Which makes for an AWESOME read. It's like watching a rose bud blossom....but the thorns are catching her...I can't wait to see who was the cause of the popping noises and the footsteps in the next book....the wait is gonna kill me... 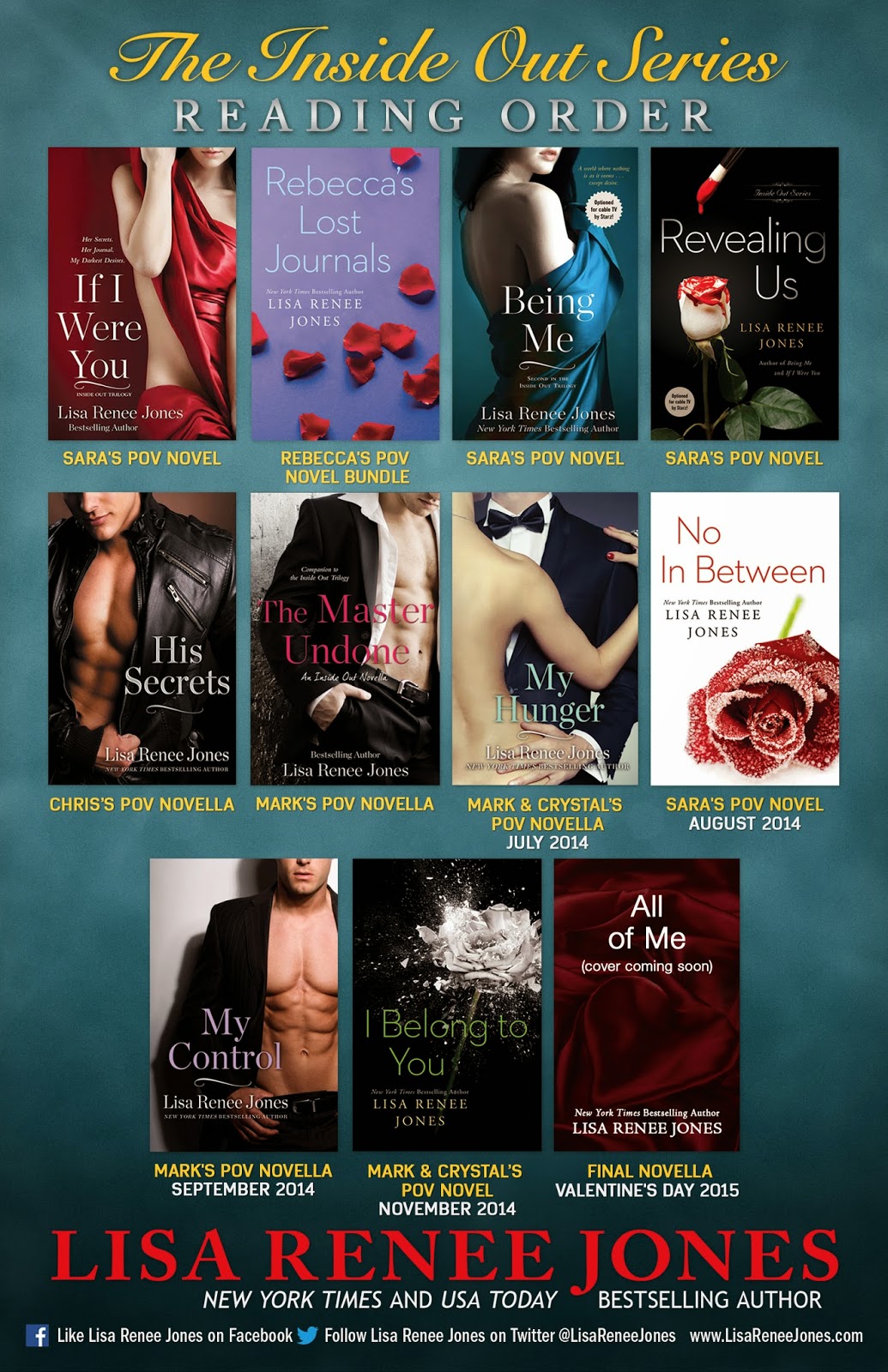 Now about this AMAZING AUTHOR!!!! 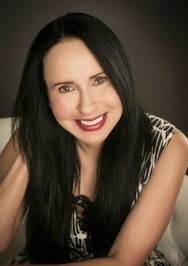 (AWESOME)
New York Times and USA Today Bestselling author Lisa Renee Jones is the author of the highly
acclaimed INSIDE OUT SERIES, and is now in development by Suzanne Todd (Alice in
Wonderland, Austin Powers, Must Love Dogs) for cable TV. In addition, her Tall, Dark and
Deadly series and The Secret Life of Amy Bensen series, both spent several months on a
combination of the NY Times and USA Today lists.
Since beginning her publishing career in 2007, Lisa has published more than 40 books translated
around the world. Booklist says that Jones suspense truly sizzles with an energy similar to FBI
tales with a paranormal twist by Julie Garwood or Suzanne Brockmann.
Prior to publishing, Lisa owned multi-state staffing agency that was recognized many times by
The Austin Business Journal and also praised by Dallas Women Magazine. In 1998 LRJ was listed
as the #7 growing women owned business in Entrepreneur Magazine.
Lisa loves to hear from her readers. You can reach her at www.lisareneejones.com and she is
active on Twitter and Facebook daily.
Social Links
Website: lisareneejones.com
Facebook: https://www.facebook.com/AuthorLisaReneeJones
Sulia: http://sulia.com/lisareneejones/
Twitter: https://twitter.com/LisaReneeJones
Instagram: http://instagram.com/lisareneejones
Tumblr: http://lisareneejones.tumblr.com/
Google+: https://plus.google.com/+LisaReneeJonesAuthor
Pinterest: http://www.pinterest.com/lisareneejones/
Goodreads: https://www.goodreads.com/LisaReneeJones