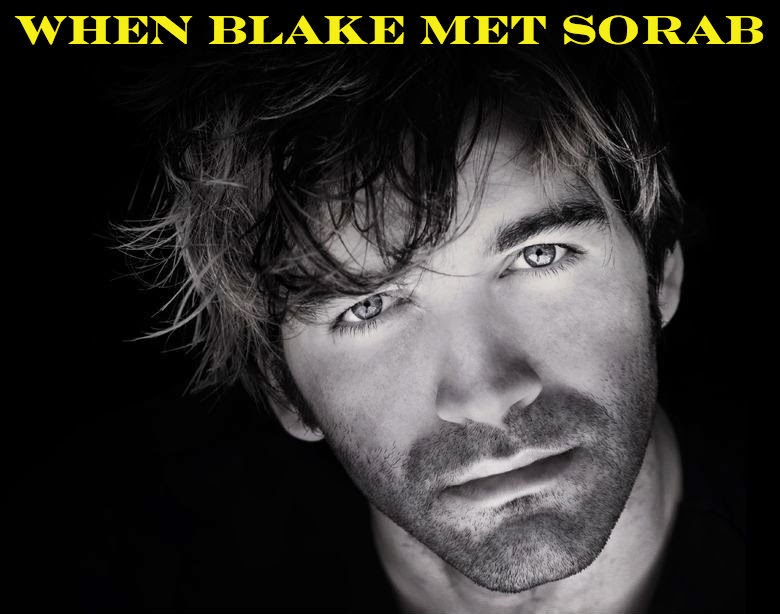 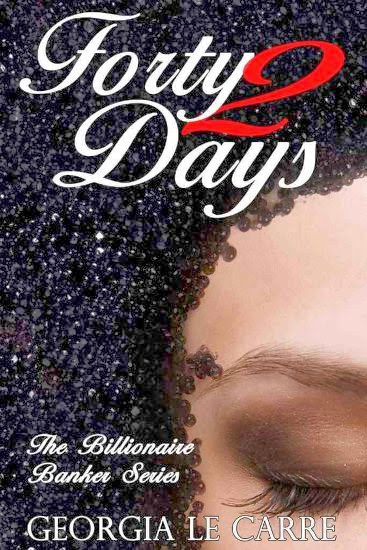 Beyond the seductive power of immense wealth lies... Dark Secrets

Devastatingly handsome billionaire, Blake Law Barrington was Lana Blooms first and only love. From the moment they touched his power was overwhelming. Their arrangement quickly developed into a passionate romance that captivated her heart and took her on an incredible sexual journey she never wanted to end.
The future together looked bright until Lana made a terrible mistake. So, she did the only thing she could... she ran.

Away from her incredible life, away from the man of her dreams, but she should have known a man such as Blake Law Barrington was impossible to escape. Now, he’s back in her life and determined that she should taste the bitterness of his pain.

Shocked at how rough the sex has become and humiliated that she is actually participating so willingly in her punishment, she despairs if she will ever feel the warmth of his touch—the solidity of his trust again? And even if she can win his trust, loyalties are yet to be decided, and secrets to be revealed—secrets that will test them both to their limits.

Will Lana be able to tear down the walls that surround Blake’s heart, and break him free of the brutal power of immense wealth?

Can Blake hold on to Lana’s heart when she discovers the enormity of the dark secrets that inhabit the Barrington family?
Lana has always believed that love conquers all. She is about to test that belief… 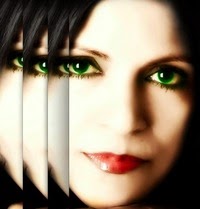 Georgia Le Carre writes contemporary and adult romance.
She lives in a little old 19th century romantic cottage, surrounded by the most magical garden, filled with fruit and walnut trees and teeming with wildlife.
Her diet includes all things chocolate and a voracious appetite for Romance reads, particularly new authors with a fresh voice.
When she is not feeding words into Amy, her precious laptop, she can be found lost in a long walk in the woods, particularly on moonlit nights; and often with the man of her dreams.
Facebook   Amazon  Goodreads