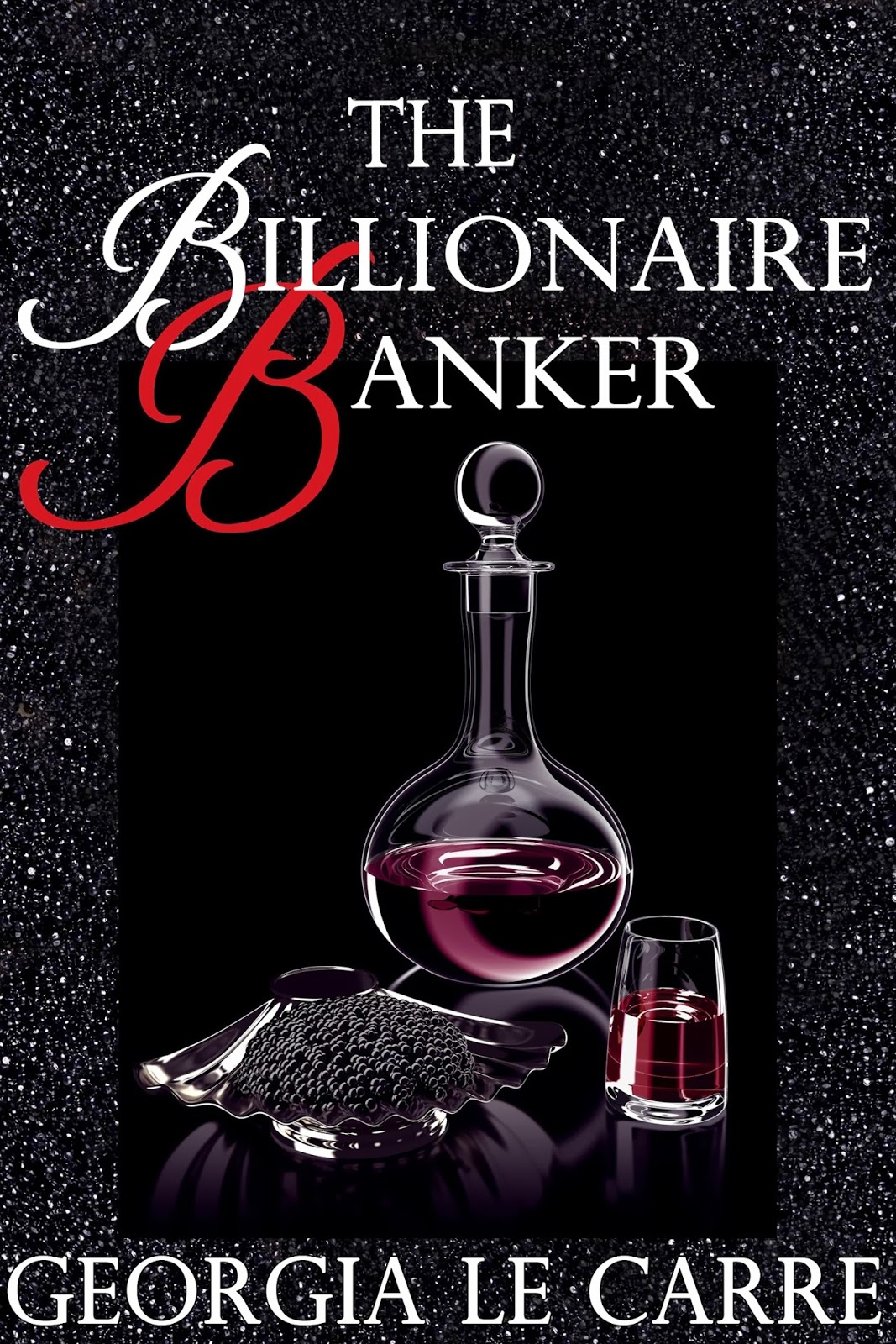 Time is running out for Lana Bloom.  She needs money desperately and fast.  And the only thing she has to sell is her body.  When she walks into that exclusive restaurant she does not know that the highest bidder will not be the rich man she has accompanied into the restaurant.

Utterly confident and breathtakingly handsome, Blake Law Barrington is the fourth generation of an illustrious banking family.  He has everything he desires, and everything under control.  As is the custom in the great, old houses, marriage is a time of consolidation and expansion.  Blake is due to marry Victoria Montgomery, daughter of the Fourth Earl of Hardwicke.

If he had left that restaurant five minutes earlier he would not have seen the girl in the cheap, orange dress and the six-inch high, plastic platforms walk in.

His carefully constructed universe would still be intact…and his terrible secret, safe.

Buy Your Copy
Amazon Barnes and Noble
My Thoughts
It all started so simple....LOL
It amazes me how naive Lana really is going into all of this. It's so crazy thinking that her "good deed" would turn into such a huge ordeal.
I personally would have done the same thing in her shoes. I would have done my hair, borrowed shoes, and a dress, however I would have done a better check on the man I was going to try to sale myself to.
What a piece of poop!!! OMG!!! I know things were horrid but even some lines need to be drawn.
I was stand-offish with Blake.....he was just like as he said .....dressing his new doll....playing with his doll.....Only problem...
He was changing the rules, he was falling in love with his doll and not getting tired of her.
I enjoyed how detailed the author made all the scenes from shopping to eating , right down to descriptive sex scenes....passionate and forth coming. Well worth reading.
As with every great story the twists are bound to happen and turns aren't as pretty as love.....so when things just start to move forward and feelings start to shine....car accident....contract....money exchange....and we are left with a cliff-hanger!!!!
URGH!!!!

About the Author
Georgia Le Carre

Georgia Le Carre lives in England, in an old 19th century romantic cottage surrounded by a magical garden filled with fruit and walnut trees.
When she is not feeding words into her laptop, she is either curled up in bed with a box of chocolates and a good read, or lost in a long walk in the woods. Especially on moonlit nights.  And often with the man of her dreams.

Rupert directs his astonished, vicious eyes at Lana’s.  ‘You offered yourself to him too?’  His eyes move derisively, hatefully over her.
Lana cringes with shame.
‘Does he know how much you charge?’
‘Do you doubt I will be able to afford her?’ Blake asks coldly.
Rupert shrivels the way a leech that has had salt thrown on it does.  ‘This is why you invited me here, isn’t it?’
‘Yes.’
‘What a joke!’ he taunts, but his jibe lacks any real bite.  ‘The great Barrington can’t find his own whore.  He has to steal mine.’
‘I didn’t steal her,’ Blake notes reasonably.  ‘I just offered to pay more.’
Rupert’s eyes bulge, bug-like.  ‘She’s just a cheap bloody tart.  I’ve just finger-fucked her out there,’ he taunts maliciously, jerking his dandruff-laden head in the direction of the door.
Lana feels Blake’s hand tighten around her waist.  ‘Consider it an unearned freebie, then,’ he says quietly, but there is warning in the calm words.  A warning that is not lost on Rupert.  The air becomes tight with tension.  Lana looks from one man to the other.  It is like watching two lions fighting for supremacy.  But her body knows which lion she wants to win this fight.
Rupert shrugs.  He knows he’d be a fool to go against a Barrington.  He has much to lose.  ‘If you think I’m going to fight over her you’re mistaken.  Have her.’
He turns on his heel and leaves.
Blake lets go of Lana.  She realizes she is trembling.  She leans against the desk, hating herself, but unable to stop—nothing is more important than the money—she asks, ‘Did you…did you mean it about the money?’